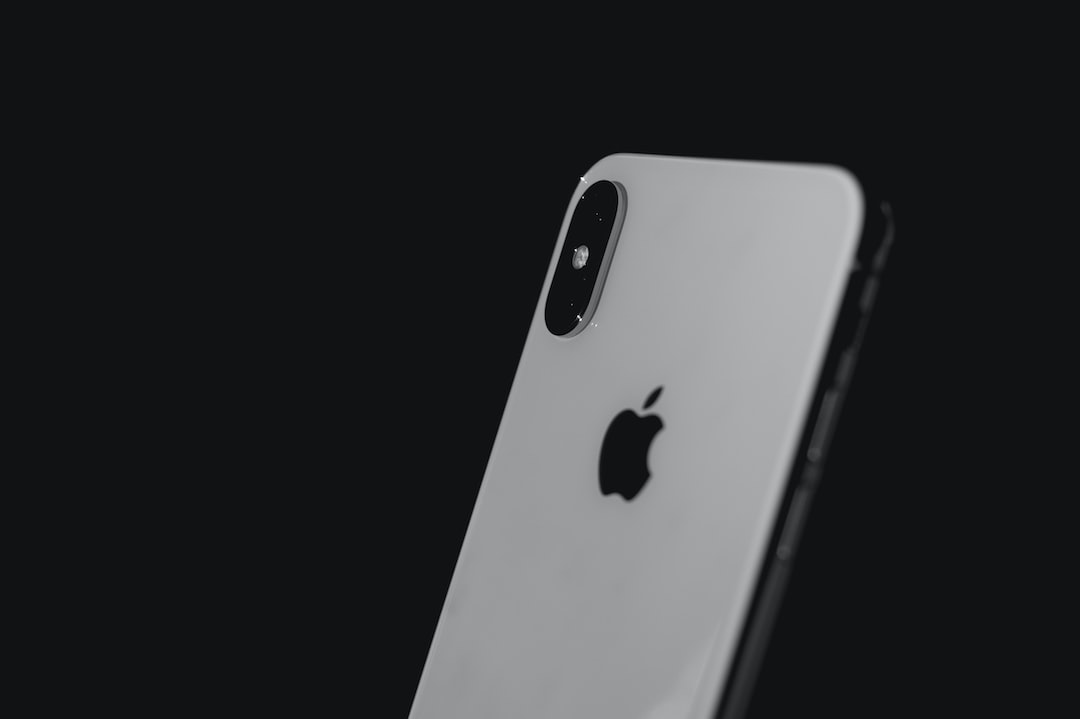 TL;DR: I use Epoccam pro but I experience crashes sometimes. Epoccam free might give you undesired artifacts. Camo gave the best results and quality, but it's very expensive and I don't trust the company.

Like many of you, I've been working from home for a year now. After upgrading my microphone and my speakers setup, I got quite tired of my potato MacBook pro webcam (Quite insane if you ask me to pay so much money for a laptop without GPU not full HD webcam ...). I absolutely wanted to avoid yet another dangling USB cable. I also wanted to avoid buying more stuff if possible. So I looked at my options.

I first looked at repurposing my 10 year old reflex camera. But then I realized that I also owned the best current camera on the market : my iPhone 11! And since my phone is always on my desk any way, there wouldn't be more stuff coming and that's great news.

When looking online, the one result that comes forward ALL the time is Elgato's Epoccam. Quite a vote of confidence for me already : the company is already famous for the very successful streamdecks.

I installed their free version. For the price of 0$, you get (on paper) 720p resolution and their logo burnt in your stream. 720p is fine enough though, since that's the output quality I have in streamyard anyways.

The setup is very simple : Install the app, the driver on your computer and voila. BUT I got very disappointed. Even though I have a very good camera, the stream would come out completely pixelated. Also, the video was delayed by a second or so. Extremely annoying.

I think those alterations are added in post-processing by the free version. They are probably very visible because of the quality of my sensor. The disappointment was strong enough to make me look at other options.

The second option I looked at was Reincubate's Camo. The option is MUCH MORE pricy, at a whooping 6$/month (and no free version). However, I had a stream the same evening so I decided to give it a shot.

The first thing that really surprised me is that when you sign up they send you your password in plain text. This is bad! I just trusted you with my credit card details, why do you scare me like that? At this point, I knew already that I was gonna delete my account very soon.

However, I got really impressed by the software itself. Camo works a bit different than Epoccam, in that you need to literally run an app on the mac to use it. But what an app! Every single setting of your camera is available to you. But even more! You can add filters, embed watermarks or change the video stream from there. A very nice piece of software really.

Heck, you can even choose which lens to use for your stream. Here is a comparison between the normal one, or the wide angle :

Camo is by far the best app I've tried. The quality is flawless, and I couldn't even notice any kind of lag while streaming. And finally, they have a whole lot of plugins with the software so Camo works straight with pretty much any software that can use your webcam.

Going back to epoccam, pro edition

Alright, Camo : great but scary and expensive. The other options I found on the App Store didn't give me great confidence so I gave a shot at the pro edition of Epoccam. The driver is the same, only the app changes. You get it for 8$ (once), which is a fair price IMHO, any webcam will cost you much more than that.

For that price, Epoccam doesn't come with an actual app to see yourself on the Mac . The photo booth app doesn't allow to change camera either AFAIK. This screenshot comes from Streamyward.

As you can see, the quality is great. The weird pixelation effect and the lag are gone. So is the watermarking, as expected. The UI from the app is scarce, but contains most of the settings I want.

It's good enough, and that's the setup I'm currently using. A few points that I don't like still :

A few things worth mentioning :

Take care! If you have thoughts or questions, you can find me on Twitter.

EDIT: Had written 'store' once instead of 'send' in the conclusion regarding passwords. I fixed that. Also added a line about Camo's plugins after a twitter message from Reincubate's CEO. Developer and DevRel @ing. I create 'islands' where engineers are the heroes. I love creating communities that make people and products shine. Curating @opencvplanet

About Thoughts, stories and ideas.

My name is Julien Lengrand-Lambert. I'm a Developer Advocate living in the Netherlands. I love creating communities that make people and products shine. Welcome!